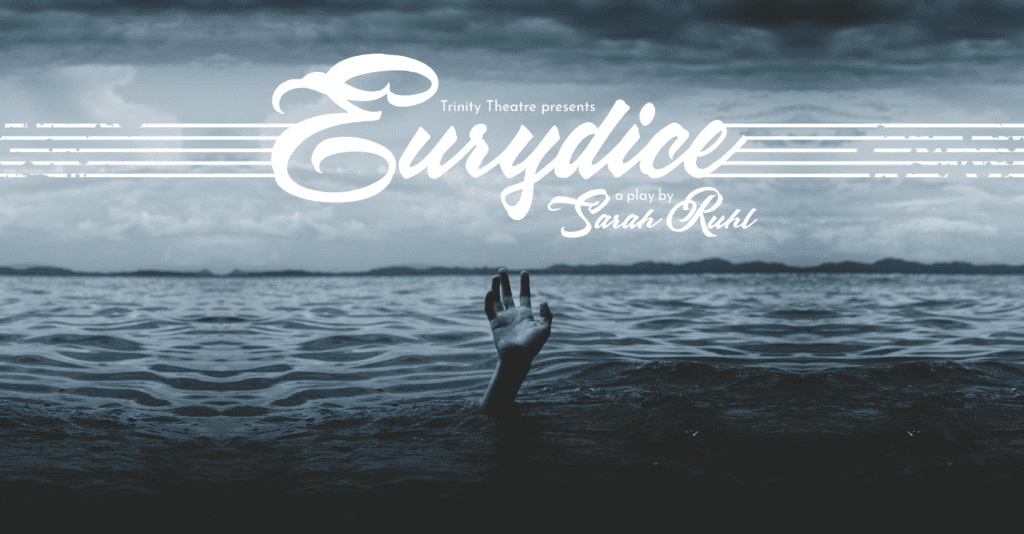 A post-show discussion, free and open to the public, will immediately follow the performance on Friday, November 22.