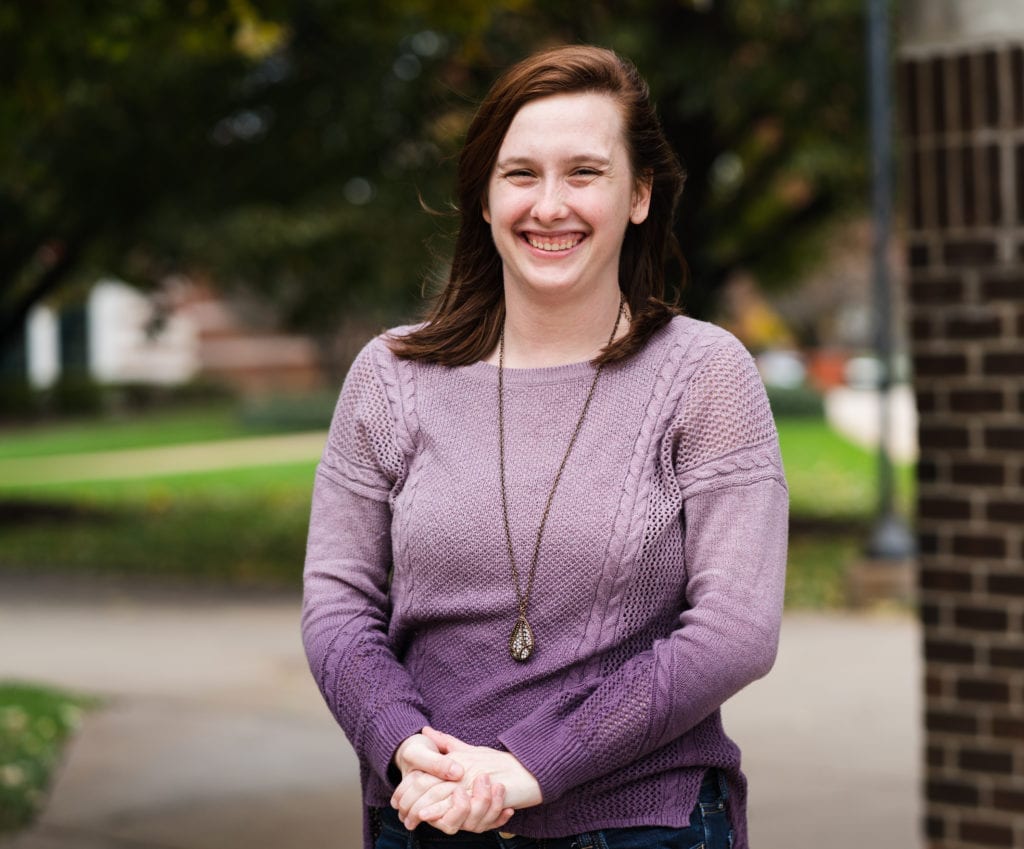 As an undergraduate psychology major at Trinity, Taylor Lund ’18, MA ’20, valued the quality of the education she received. “I was so impressed by how intentional the professors were at getting to know their students–both inside and outside of the classroom. There were so many professors and staff members who played such an influential role in my life. At times, these individuals believed in me more, than I believed in myself,” she said. “Given the prominent role that Trinity played in my life, deciding to do graduate school here was an easy decision.”

She is currently completing her internship at Balance Counseling & Wellness in Homewood, Ill. “I am typically in the office three days a week, seeing around five clients each week.” Lund isn’t just counseling others—she is learning about herself, too. “One of the biggest challenges for me has been asking for help from my supervisor and colleagues. I have always been the type of person who is sufficient and not needing much guidance from others. Coming into the internship, there have been so many situations in which I have not known the answers to, so I have had to change my mindset on asking for help and guidance,” she said. “I’ve learned that asking for help is not a bad thing, and that most of the time, other interns that I work with are having some of the same questions.”

Once she completes her master’s degree, Lund plans on taking the state test for licensure. “Once I receive my Licensed Professional Counselor (LCP) license, I plan on working under the guidance of a supervisor for two more years, so I can receive my Licensed Clinical Professional Counselor (LCPC) license. Once I have met all of the requirements and testing to receive my LCPC licensure, I would like to work in a counseling private practice.”

Lund advises others that the idea of beginning a master’s degree may seem daunting. “But remember you are not meant to go through this experience alone,” she said. “You will have classes with all individuals who have the same end goal as you: to become mental health counselors. It’s okay to reach out to them when you are feeling nervous about a class or what is to come post-graduation. You will have classes with the same individuals for the next two years, so you might as well make the most of it and be an anchor of support and encouragement for each other.”