Dieleman to Present at Conference in Cambridge

Home // News Stories // Dieleman to Present at Conference in Cambridge 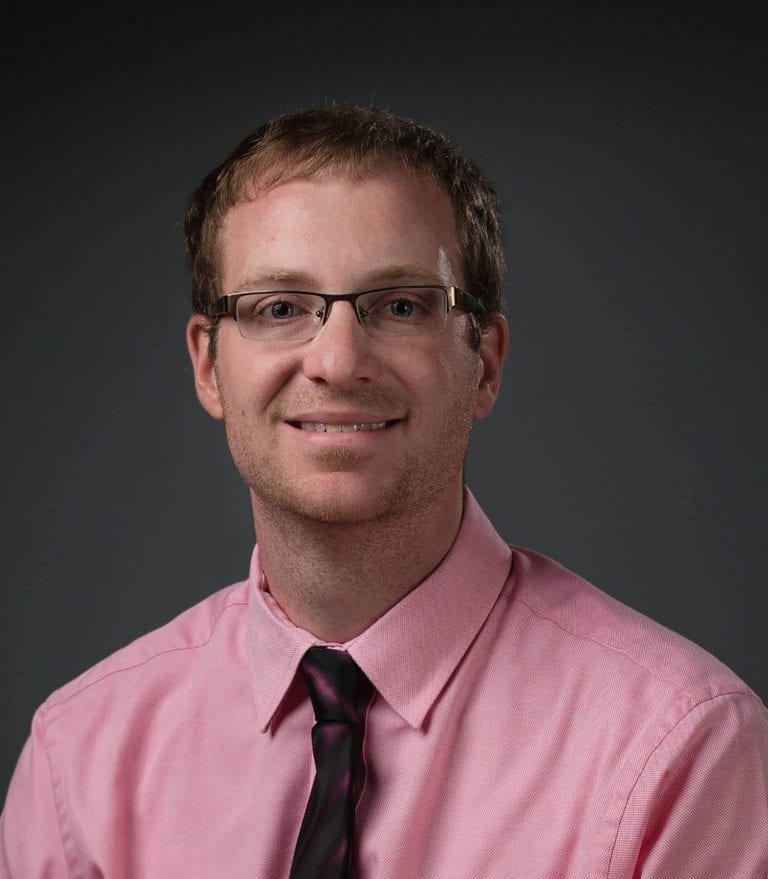 Dr. Kyle Dieleman, Ph.D., Assistant Professor of History, will be presenting a paper at the upcoming Society for Reformation Studies’ 25th Annual Conference at Westminster College in Cambridge, England.

“I’m very excited to be presenting at the conference, which draws participants from around the worldwide,” said Dieleman. His paper will focus on education and confessional identity in the Dutch Reformation. His work focuses specifically on efforts in the Low Countries, where education was used as a means to establish the Reformed confession in religiously plural settings.

The 25th Annual Conference, which takes place April 10-12, marks the 400th anniversary of the convening of the Synod of Dordt, one of the most important gatherings of Protestant divines before modern times. According to conference organizers, “The anniversary provides an opportunity to reflect upon the Synod itself, and more widely on the Reformed tradition in its various manifestations, and on its relationship with the broader Reformation.” 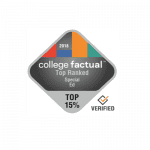