Office of the President

Home // About Trinity Christian College // Office of the President

Dr. Aaron Kuecker serves as interim president of Trinity Christian College. Before assuming this role, he had served as the College’s provost since July 2016. His work as interim president and provost represent a sort of homecoming to the Trinity community. From 2008-2013, Kuecker was associate professor of theology and director of education at the College. In the intervening years, he served at LeTourneau University in Longview, Texas, most recently as dean of the School of Theology & Vocation, professor of theology, and director of the Honors College.

Kuecker’s academic work has largely focused on identity formation in the early Christian church, with an emphasis on New Testament studies and biblical theology. He received his Ph.D. in New Testament studies from the University of St. Andrews in Scotland; his M.Div., from Western Theological Seminary; and his B.A. in political science from Central College. Before earning his Ph.D., Kuecker served as associate pastor and youth pastor at Community Reformed Church in Zeeland, MI.

Interim President Kuecker maintains a robust speaking schedule on and off-campus. View his schedule on where he will be serving as a speaker, access the media kit, or request him to speak at an event.

Inquiries about the President may be made to 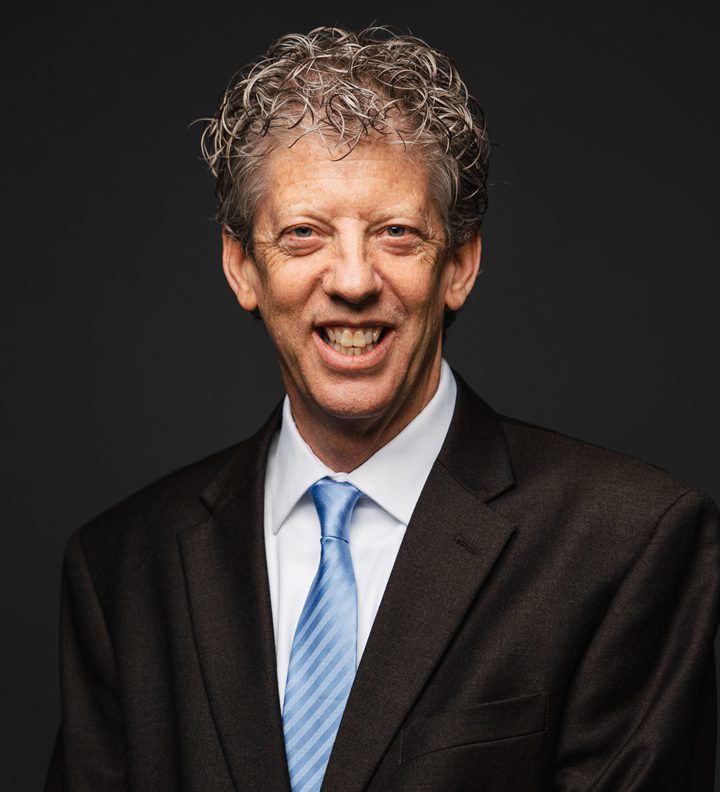 Vice President for Operations, Marketing and Communication
Find Out More > 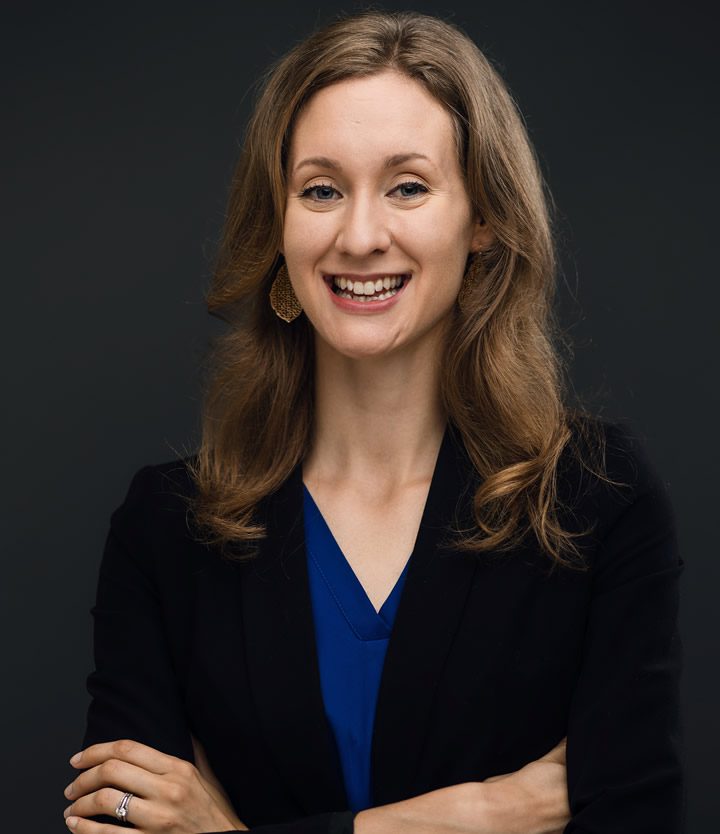 Vice President for Student Enrollment and Retention
Find Out More > 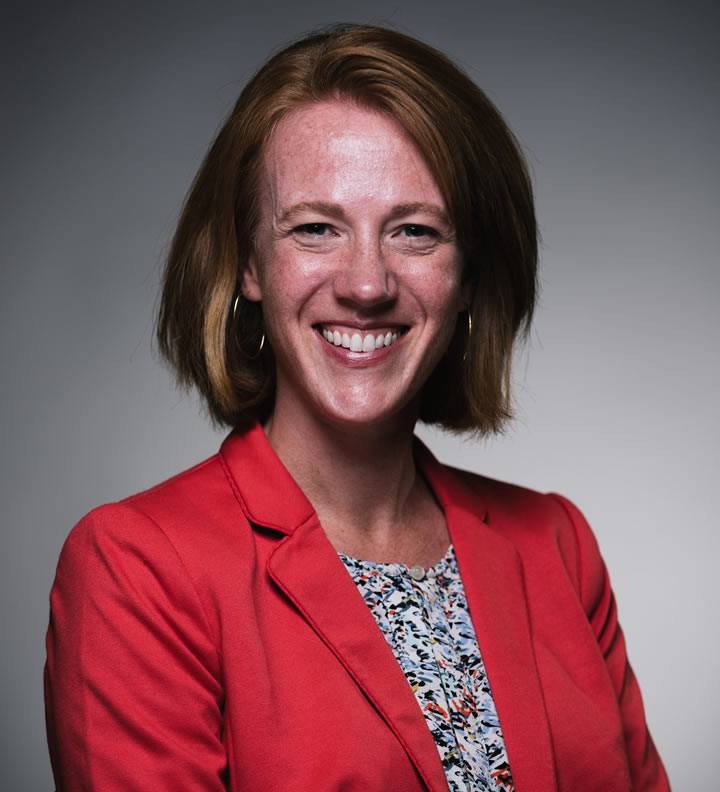 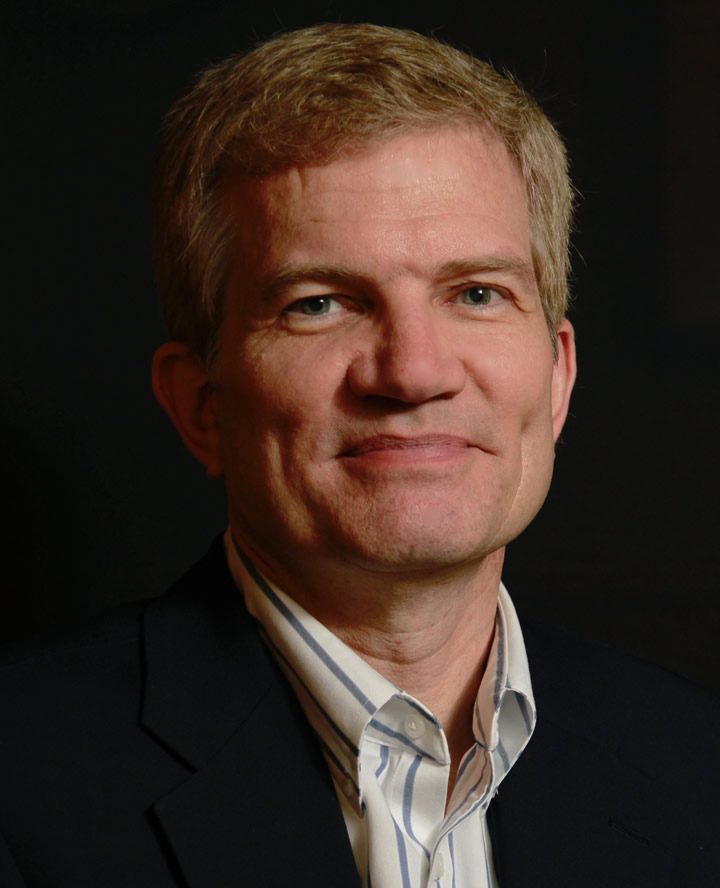