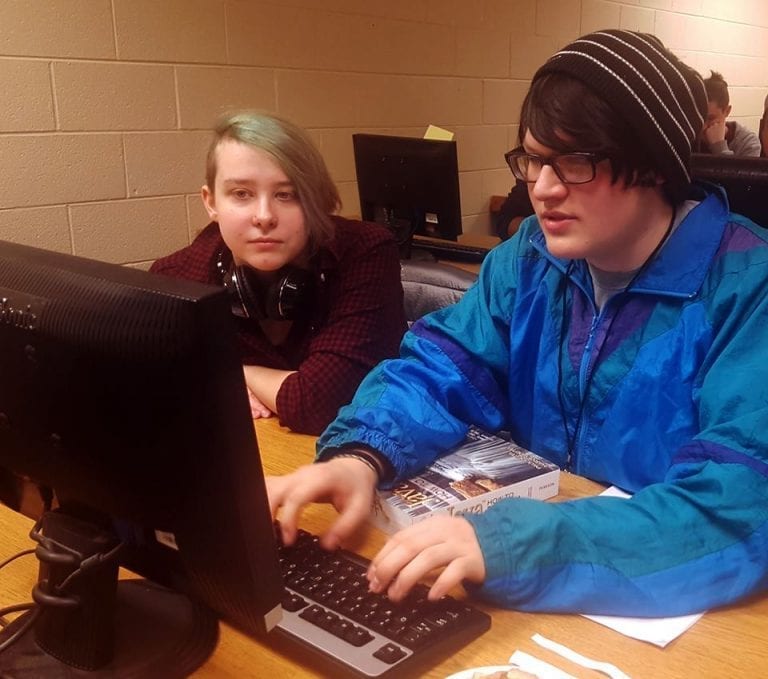 In a fun but intense competition with other local college students, Anne James and Alec Visser, also known as the Trollgamers, ranked among the Top 5 teams for the Associated Colleges of the Chicago Area (ACCA) Computer Programming Competition.

Not only did Anna and James come in the top 5, but their 2 person team went up against teams consisting of 4 members each.  Congratulations to our novice team!

The Associated Colleges of the Chicago Area (ACCA) is a consortium of 15 private liberal arts colleges that was formed in 1966. ACCA’s primary objective is to promote collegiate education in biology, chemistry, computer science, mathematics, physics, psychology, sociology/anthropology, and business/economics by stimulating and regularizing cooperative arrangements between the member colleges and universities and other educational and research institutions in the use of staff and facilities.

As part of ACCA,  Trinity and the member colleges and universities come together each spring to sponsor a computer programming competition.

Along with Trinity, other ACCA members include: 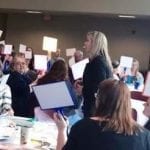