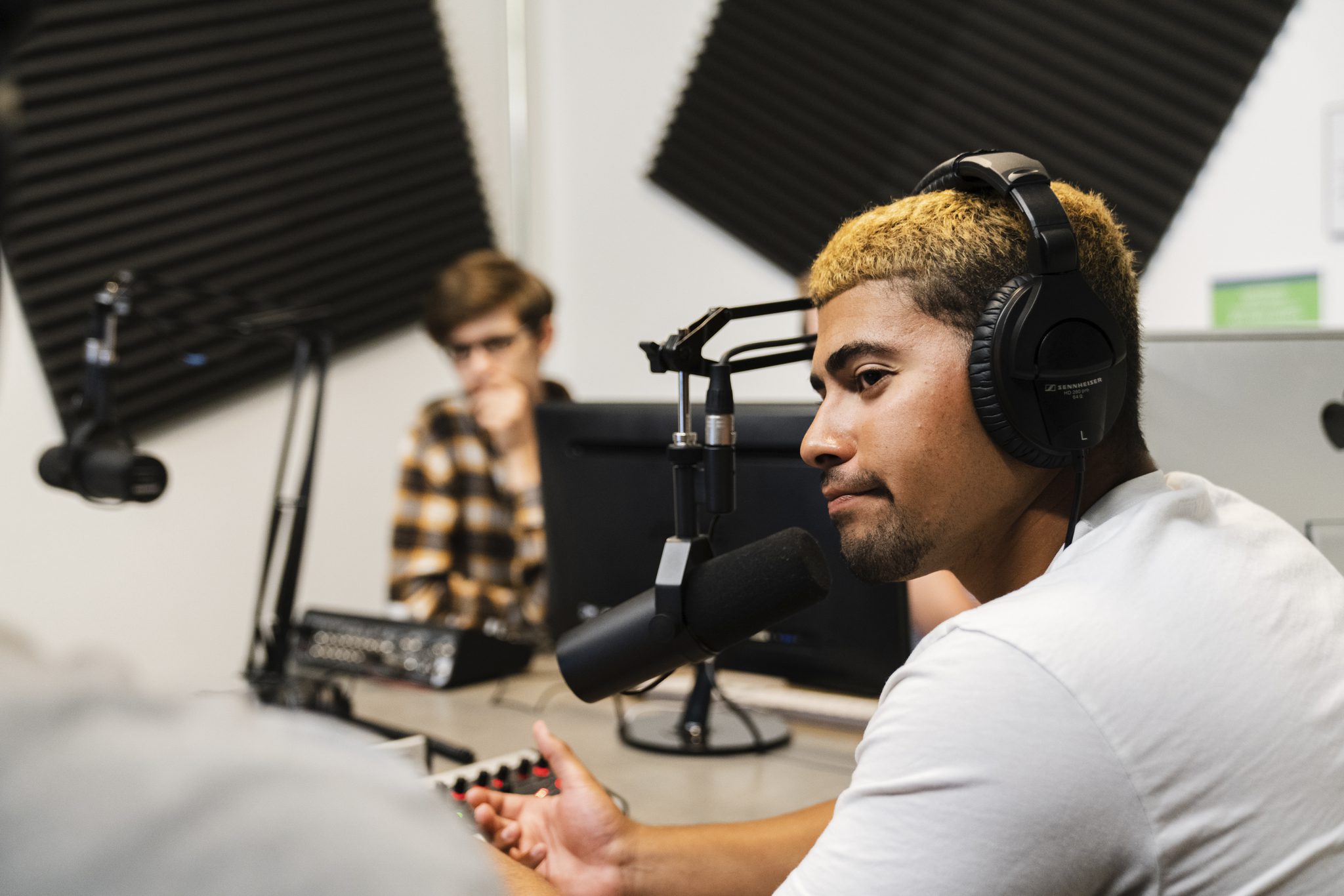 Podcasts and Plato may not seem to have much in common at first. But students in Dr. Craig Mattson’s COM 111 class connected “Phaedrus” to today’s communication practices during a field work excursion to 1871 in downtown Chicago, where Trinity is a university partner.

The students came prepared for the day, Mattson said. “They did extensive preparation for their podcast production, including planning their conversations and choosing the various production elements. I also introduced them electronically to the social entrepreneurs with whom we’d be doing the paneled discussion.”

The discussions with the social entrepreneurs were also memorable, he said. “The three discussants from Chicago talked about communication and spirituality in their companies. The first two self-identified as atheists; both spoke with great wisdom. I was really pleased to have the students experience post-secularism in such articulate and humane form.  The last discussant was Jonathan Brooks, and he was quite simply on fire!  He engaged the other discussants really well, seemed perfectly at ease with their different religious standpoints, and yet spoke articulately about the Christian faith,” said Mattson. “I like to expose students to good people with very different standpoints.  But I was doubly glad to have a complexly Christian perspective on offer as well.”

Trinity’s relationship with 1871, the world’s number-one university affiliated tech incubator, enhances opportunities such as these. “As a networking experience, it’s great,” said Mattson. “It’s also wonderful as an agreed upon place to meet professionals in a variety of fields.” 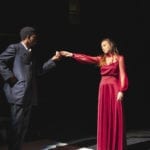