Dieleman Presents at Conference in Netherlands 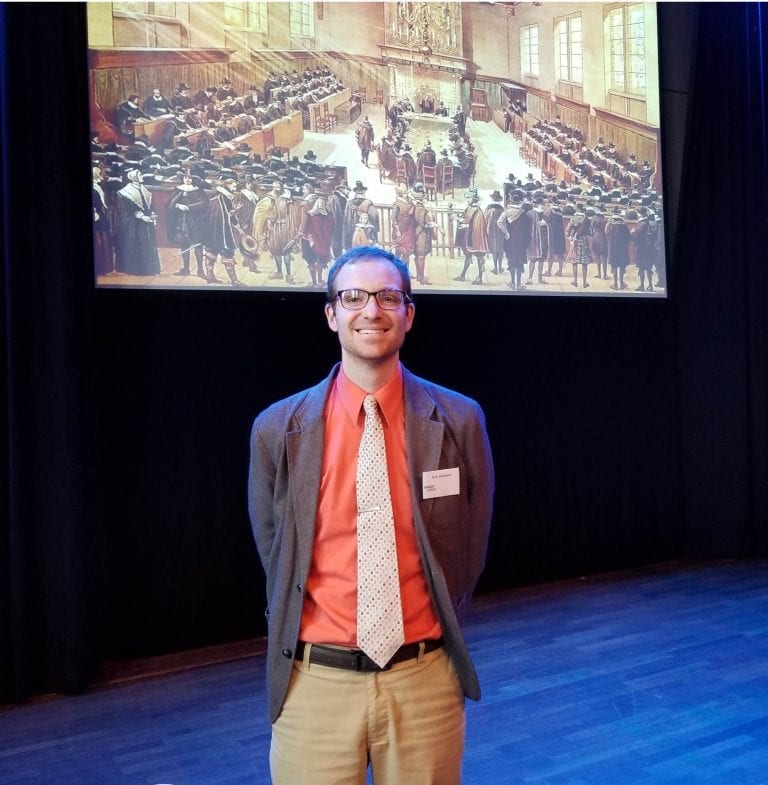 Dieleman spoke on “Education and Sabbath observance in Dutch Reformed churches.” He said, “The presentation generated lots of good questions and discussions.”

The conference, “The International Synod of Dordt (1618-1619): Contents, Contexts, and Effects, 17th–21st Centuries,” took place in Dordrecht, Netherlands and drew an international audience.

According to conference organizers, “The Synod of Dordrecht was held in 1618 and 1619 on the authority of the States-General of the Dutch Republic to resolve a conflict within the Reformed Church in the Netherlands about the doctrine of predestination that had arisen at Leiden’s theological faculty in 1602. At the same time, the synod was to re-establish the unity of the young state of the United Provinces in a crucial stage of the Eighty Years’ War (1568-1648), part of the broader confrontation between Catholic and Protestant powers in Europe since the Reformation.”

The Synod led to the Canons of Dort, the Church Order of Dort, and the States Bible, and it deeply affected religious life, theological tradition, and cultural identity in the Netherlands and its overseas territories. “The 400th anniversary of Synod in 2018 and 2019 is a welcome opportunity to revisit its historical significance as well as its actual standing, both in an academic, multidisciplinary, and transconfessional way,” organizers said. 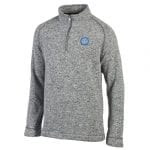 Black Friday Sale at the Bookstore