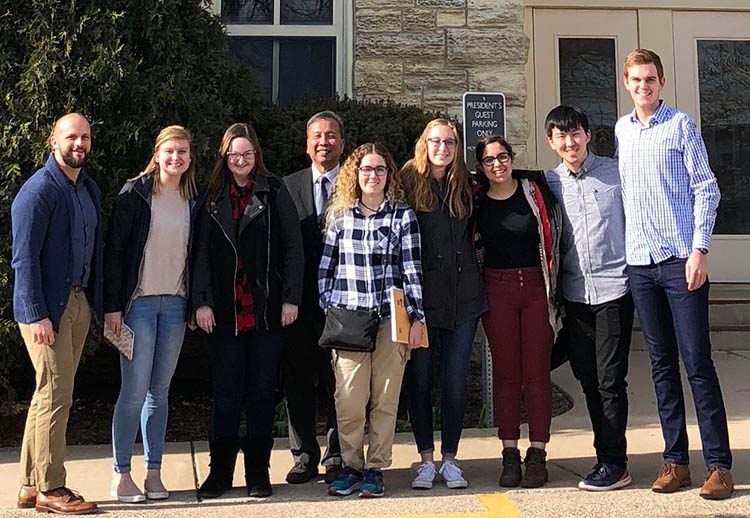 Speaking on the topic of Reformed Protestantism in the Dutch East Indies in the 1600s, Dr. Yudha Thianto, Ph.D., professor of theology and department chair, provided the keynote at Wheaton College’s recent Graduate Students Conference.

“Inheritance” was the theme of this year’s annual conference, which celebrates students from the Biblical and Theological Studies department and their research and accomplishments. The conference is a time for faculty, students, and guests to come together to engage in discussions and fellowship. Topics ranged from the early Christian church to the modern period.

Thianto, who is the incoming president of the Calvin Society, has been teaching at Trinity since 2001. He earned his Ph.D. in historical theology from Calvin Theological Seminary. Originally from Indonesia, his current research focuses on the history of the earliest establishment of the Dutch Reformed Church in the East Indies (now Indonesia) in the seventeenth century. 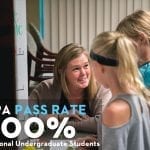