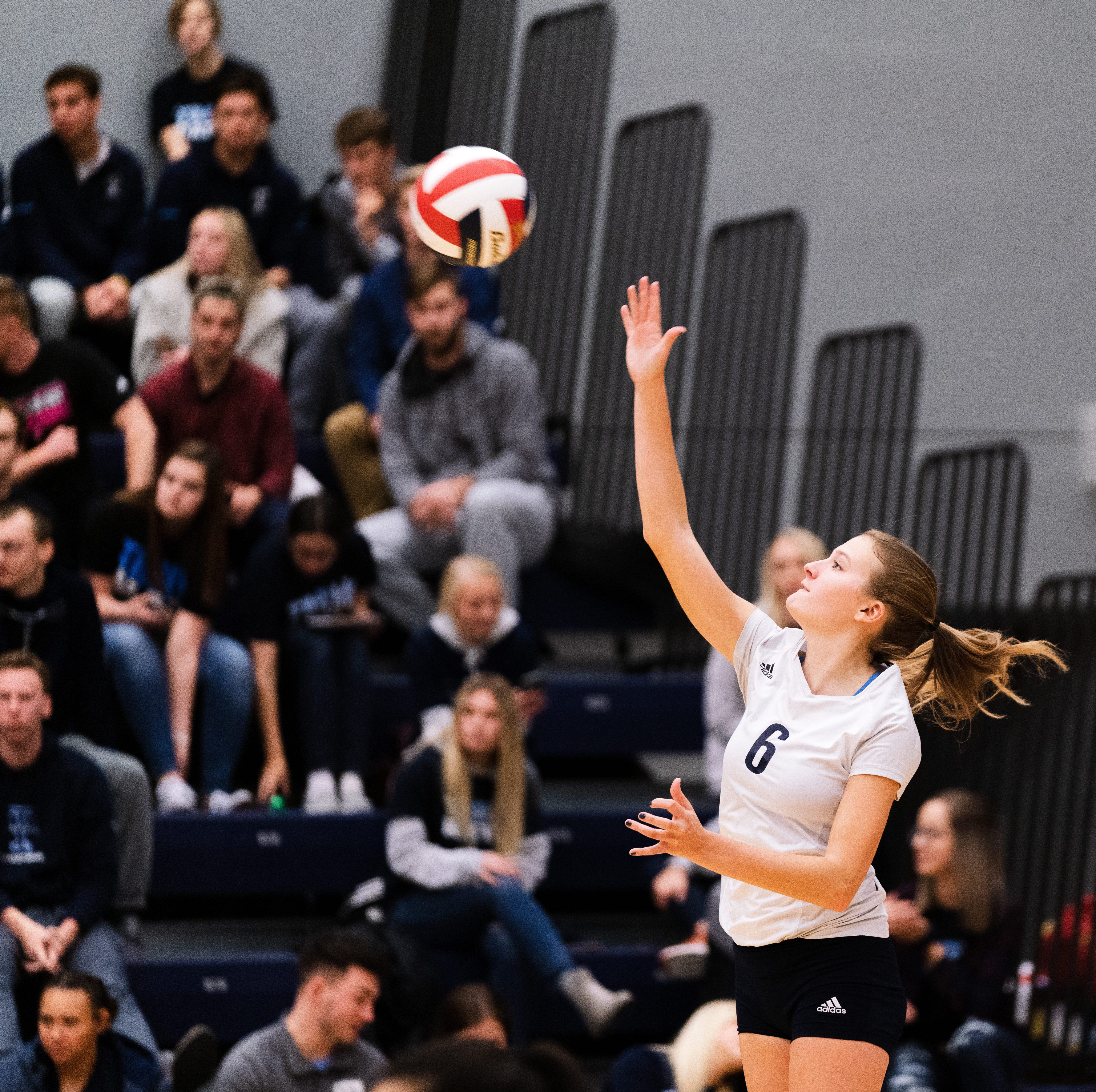 Junior Brianna Figueroa earned NAIA All-America honorable mention as a libero this season. She was also a NCCAA/AVCA All-America first team selection. This is Figueroa’s first time receiving these accolades.

Rounding out the post-season awards for women’s volleyball is sophomore Sarah Kiwan. The opposite was named an NAIA All-America and was also a NCCAA/AVCA All-America second team selection. This was the first time in her career receiving these distinctions.

Three players from the women’s soccer team were named to the NCCAA All-North Central Region first team. Junior Kaleigh VanElst was added to the list as a defender, senior Lexxy Trujillo earned a spot on the team as a midfielder, and sophomore Selah Hopkins grabbed a spot as a forward.

One other Troll earned an honorable mention spot for the NCCAA All-North Central Region awards, and that was junior Drew McCarthy, who played in various positions for Trinity throughout the season.

Along with earning this award, Hopkins was named the NCCAA All-North Central Region Player of the Year, while head coach Josh Lenarz ‘98 was named Coach of the Year. 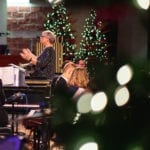 Join Us for Christmastide on Dec. 7