Thianto Named Professor of the Year 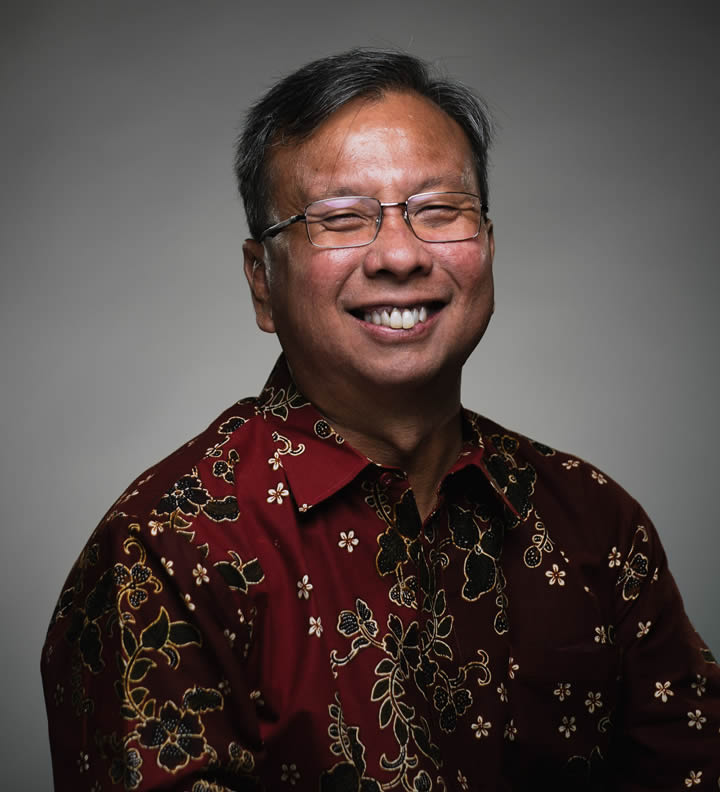 Trinity is pleased to announce that the 2020-21 Professor of the Year is Yudha Thianto, Ph.D., Professor of Theology.

“It’s an honor,” said Thianto. “Trinity is just a great place for teaching and learning. This award is about the community recognition of who we are at Trinity.”

Thianto’s nomination cited his deep caring for all his students, particularly his work with international students. “When Yudha teaches, he offers himself, his identity, and his scholarship to the students for the sake of their growth as scholars and their formation as followers of Christ,” according to the nomination.

As Professor of the Year, Thianto will offer the message at Trinity’s 62nd Annual Convocation this fall. He will also be honored on Dec. 19, when Trinity celebrates commencement for the Spring 2020 graduates.

Thianto said being named professor of the year came as a complete surprise. At the time he learned of the honor via a Microsoft Teams call with Provost Aaron Kuecker; Prof. Mark Jones, who chairs the Faculty Development Committee; and previous professor of the year honorees Kara Wolff and Clay Carlson, he was more focused on Trinity’s transition to online learning as part of the College’s response to the COVID-19 pandemic.

Along with Trinity’s shift to online learning for the spring semester, Thianto said the pandemic has also changed his summer schedule. He planned to spend part of the summer in the Netherlands conducting research on one of his projects, the history of psalm singing in the Reformed tradition. He is also working on another project, writing an introductory book on John Calvin. Then, he planned to travel to his native Indonesia and continue work with Trinity’s partner institutions there.

Instead, Thianto is spending the summer researching and writing his book and looking forward to the return of fall classes. “Students bring joy to me,” he said.

Thianto has been on the faculty of Trinity for 19 years and his courses include History of Christianity and Calvinistic Tradition. 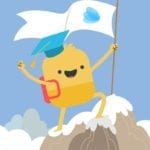 Trinity Partners With Upkey to Provide Over $1.5 Million of Academic Credit