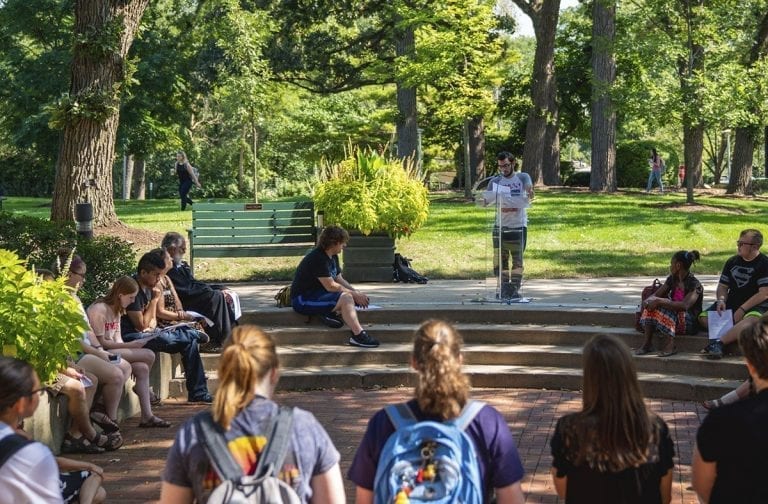 This year, the United States observes the 231st anniversary of the signing of the Constitution on September 17, 1787. Trinity commemorated Constitution Day with student readings from American founding documents and important speeches:

The event was sponsored by HAS (Historical Association of Students—the History Club) and the Departments of History and Political Science. 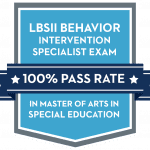