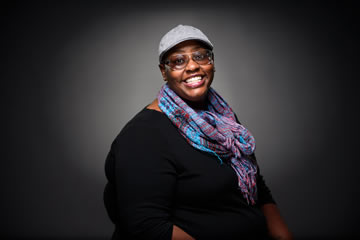 Trinity recently announced the winners of this year’s annual Catherine Yonker Award, which honors one faculty or staff member and two students for contributions toward accomplishing Christian race relations and cross-cultural understanding within our community.

“Please join me and the members of the Ethnic Diversity Committee in congratulating Crystal, Pierce, and Dr. Jones, and thanking them for their dedication, leadership, heart, and passion for pursuing a greater and more visible expression of the beautiful diversity of God’s Kingdom on Earth here at Trinity,” said Prof. Cini Bretzlaff-Holstein, who chairs the College’s Ethnic Diversity Committee.

Along with honoring Jones at a recent event, Trinity also recognized faculty and staff for faithful service: 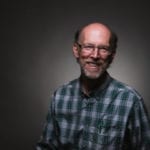