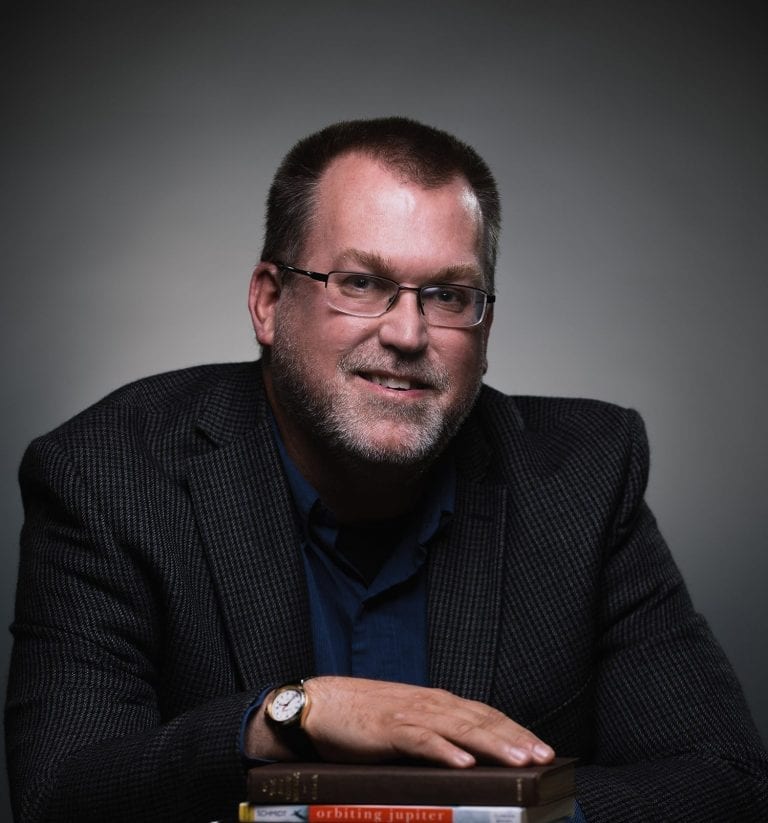 With an eye towards the Christian perspective, Professor of English Bill Boerman-Cornell, Ph.D., recently wrote a chapter on graphic novels in the e-book, “Pop Culture Primer.”

The book, published by “Think Christian,” is designed to provide insights into different pop culture forms through the lens of Christian faith. Other chapters focus on video games, television shows, albums, and movies, and each chapter includes extensive discussions of five recommended titles. “We’ve chosen them because we believe they resonate with Christianity in interesting ways,” writes Trinity alumnus Josh Larsen ‘96, editor of “Think Christian.” “This isn’t to say that they’re explicitly ‘Christian’ or have won some sort of seal of spiritual approval. Rather, in their sounds, images, gameplay, and narratives, they offer unique opportunities for people of faith to consider what we believe—and how we can share that Good News with a pop culture-obsessed world.”

Boerman-Cornell, who has also authored the award-winning book “Graphic Novels in High School and Middle School Classrooms: A Disciplinary Literacies Approach,” identified graphic novels that may raise more questions than they answer. His selections include: 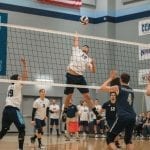