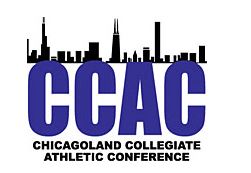 The Chicagoland Collegiate Athletic Conference Fall All-Academic Teams have been released and the list includes a total of 40 Trinity student-athletes. The academic honor is awarded to athletes on the women’s and men’s cross country, women’s and men’s soccer, and women’s volleyball teams who are at least of sophomore status academically, have been at their school for a minimum of one academic year, and have achieved no less than a 3.25 cumulative grade point average.

Of the total of 335 student-athletes in the CCAC on the list from the 14 member schools, Trinity was one of three schools that had at least 40 recipients.  The breakdown of athletes on the All-Academic Teams for the Trolls includes:

For a complete lists of the CCAC All-Academic Teams click here. 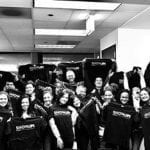