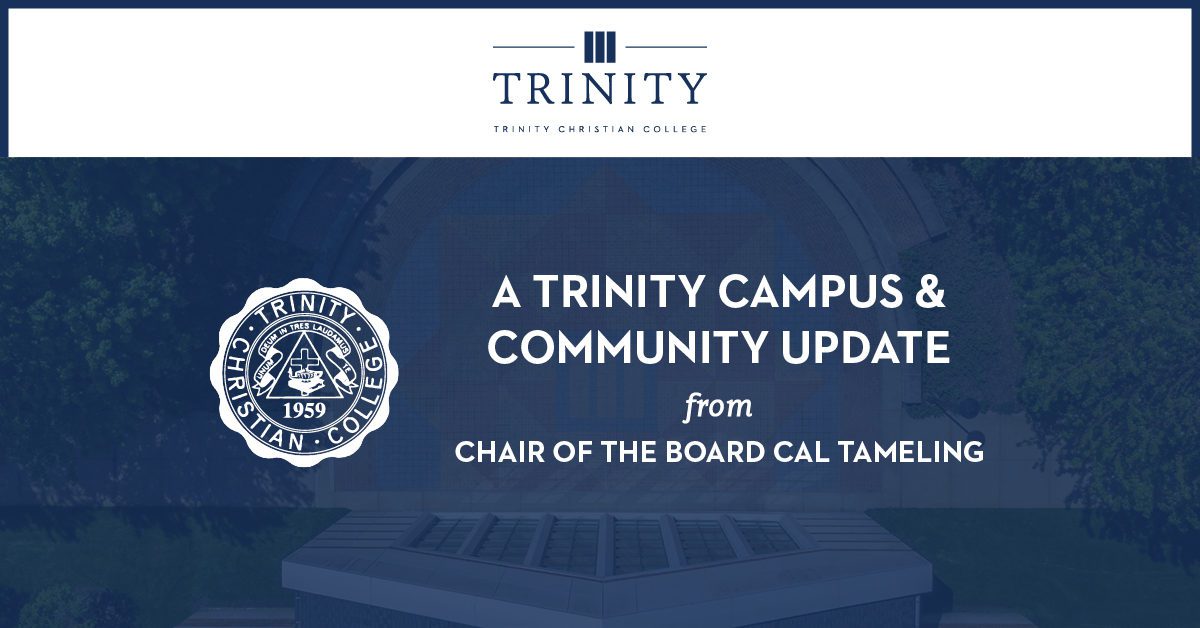 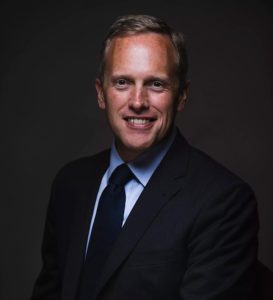 Trinity Christian College’s Board of Trustees announced today that President Kurt D. Dykstra has accepted a position to become president and chief executive officer of the Independent Colleges of Indiana, an Indianapolis-based organization representing Indiana’s 29 private, non-profit colleges and universities. Dykstra will assume his new position in July and depart Trinity at the conclusion of the current spring semester.

“Since 2015, President Dykstra has led Trinity during a period of challenge and change,” said Trinity Board of Trustees Chair Cal Tameling ’72.  “Despite significant challenges facing private institutions up to and throughout the COVID pandemic, he led Trinity to launch new undergraduate and graduate programs, transformed its core curriculum, increased new student enrollment, and improved campus facilities while advancing Trinity’s mission to provide an outstanding Christ-centered education.

“We are grateful for Kurt and his wife Leah’s service over the past seven years.  We wish them success as they leave Trinity and move into new roles of leadership and service.”

Said Dykstra, “It has been an incredible honor to serve Trinity. Trinity’s successes over these years are shared among our outstanding faculty, staff, students, and community.  Leah and I leave with terrific memories and deep love for Trinity and its people.  We remain Trinity parents and supporters of this outstanding College.” 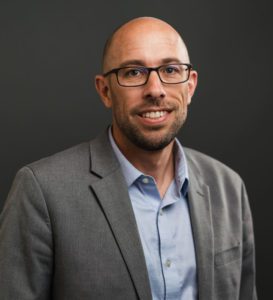 Trinity’s Board of Trustees also announced that Trinity Provost, Dr. Aaron Kuecker will serve as interim president of the College, effective immediately.  Kuecker served as a member of Trinity’s Theology faculty from 2008 to 2013, returning to Trinity in 2016 as its Provost.  Kuecker has been instrumental in many of the significant achievements in the life of the College during his tenure as provost, including, sustaining and supporting vibrant and flourishing academic programs, leading Trinity through an innovative transformation of its Foundations General Education Curriculum, and providing vision for Trinity’s transformed approach to its Chicagoland presence through innovation in scheduling, internships, and pricing.

“I am humbled by the opportunity to step into the role of interim president at Trinity,” Kuecker said. “We are on the cusp of an exciting season of transformation energized by our Christ-centered vision of education that will re-shape education at Trinity, realize more fully the power of our partnerships, and extend Christian higher education accessibility to all students.”

“Trinity is blessed with extraordinary leaders like Dr. Kuecker and other members of the executive team who are well equipped with the requisite leadership skills, passion and faithful commitment to lead through this transition and provide forward momentum during this time of transformational work,” said Tameling. “The Board looks forward to Aaron’s leadership in the areas of our current core priorities: the launch of a transformed academic schedule, and network of internships and partnerships for the benefit of our students, a revised economic model that puts Trinity within reach of all students, and the ongoing work of the Board task force on diversity and belonging at Trinity.” 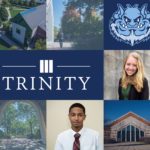