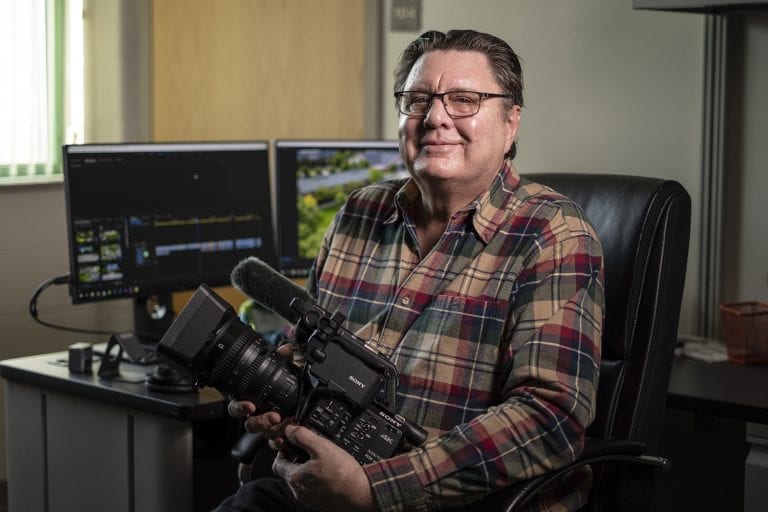 Earlier this month, the Trinity community said goodbye to Dave Jousma, Coordinator of Audio Visual Services, who is retiring after 15 years of working for the College.

“I will certainly miss you all on a daily basis,” said Jousma in a note to the Trinity community.

Jousma also offered a quote from Satchel Paige, “Work like you don’t need the money, love like you have never been hurt, and dance like nobody’s watching.”

We congratulate him on his retirement and thank him for his service. 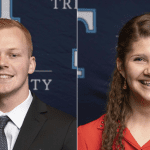