Honoring Rudenga and Van Wyck for Years of Service 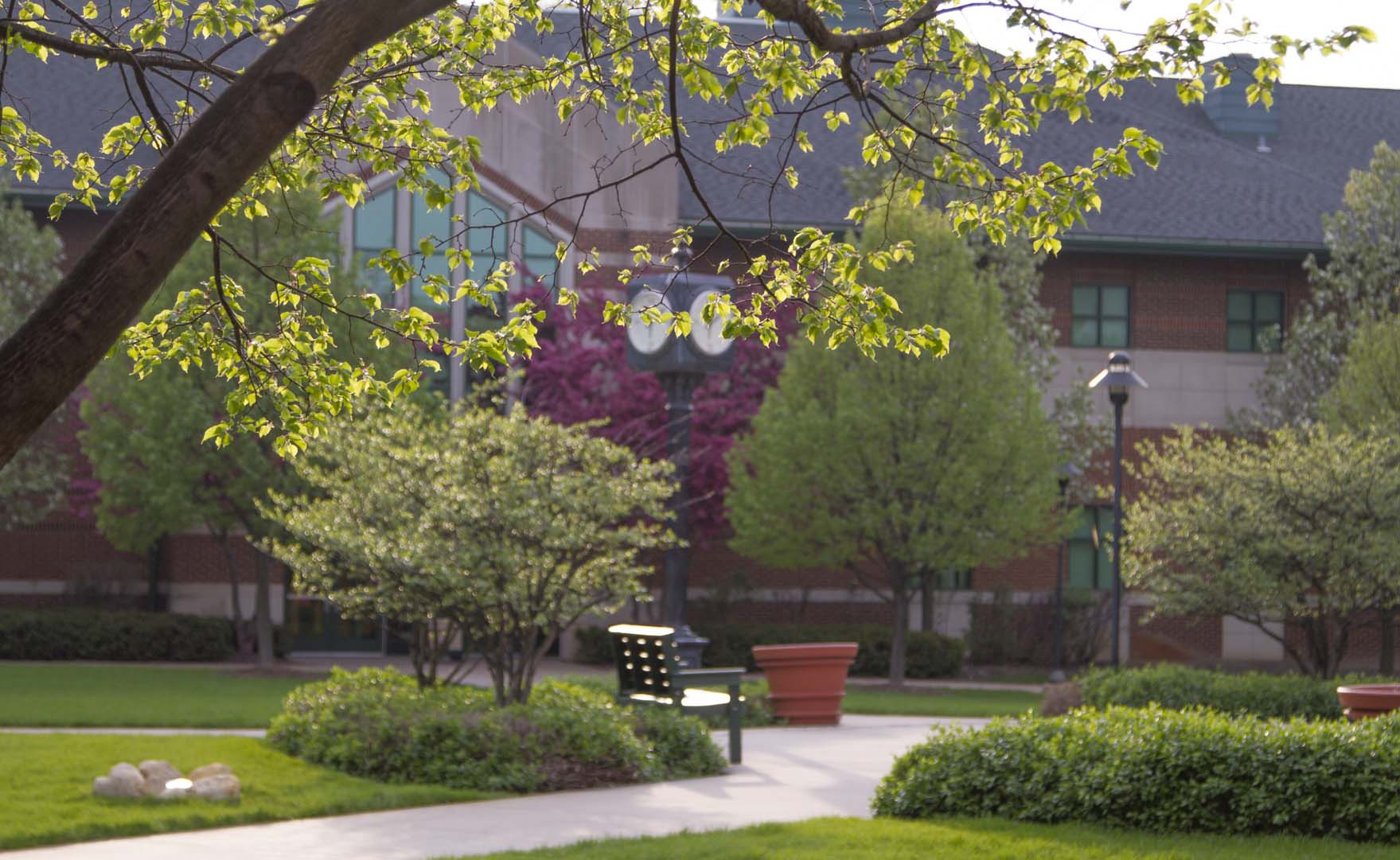 At the May 2020 commencement, Trinity announced the retirement of two beloved, long-time professors, Professor of Education Liz Rudenga, Ph.D., and Professor of Music Helen Van Wyck, D.M.A. Both professors were awarded emeriti status by Trinity’s Board of Trustees.

Rudenga taught her ﬁrst Education Department course at Trinity in 1981. She went on to impact the College in countless ways as a professor, department chair, provost, interim president, mentor, and friend.

She joined Trinity after teaching high school and upper elementary level students, with a focus on special education. She started teaching part-time and in 1992 joined Trinity’s faculty full time. Rudenga quickly began taking on more administrative roles. “In 1992, Vice President Burt Rozema asked if I would chair the Education Department. I agreed to do it for one year. But then, I liked it, and ended up chairing the department for eight years,” she said. Rudenga became provost in a similar way, when that one-year assignment lasted for 14. Rudenga also spent a year as interim president in 2014-15 before returning to the classroom when Trinity’s current president, Kurt D. Dykstra, was named.

“Some of my best memories involve the relationships with students. Being an advisor was a joy,” she said.

Since 1987, Van Wyck has taught Trinity students how to make a joyful noise to the Lord through music classes, Christmastide, choral concerts, Honors Choir, and in so many other ways.

She came to Trinity after teaching at the K-12 level for 10 years. “It was kind of love at first sight—I got to Trinity and thought, this is what I want to do for the rest of my life.” When Van Wyck joined Trinity, she was the only full-time music department professor and one of the few female faculty members outside of the Nursing Department. Among her many accomplishments, she helped to launch the Honors Ensemble, created Christmastide, and impacted countless lives.

She said she has been blessed as well. “One reason I’ve been so happy over the years at Trinity is the caring atmosphere, a willingness to try things, an incredible ‘We’re pulling for each other’ attitude on campus,” she said. “It comes from the top, it’s true of our faculty and staff, and it’s true of our students.” 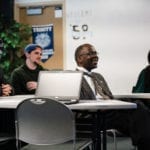