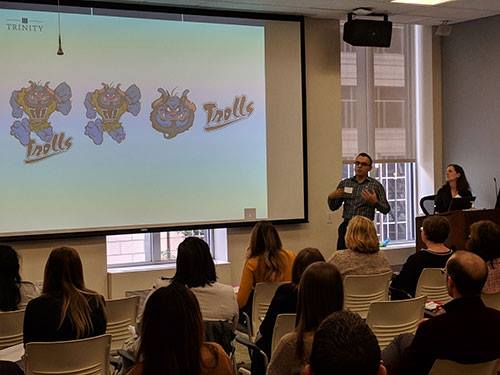 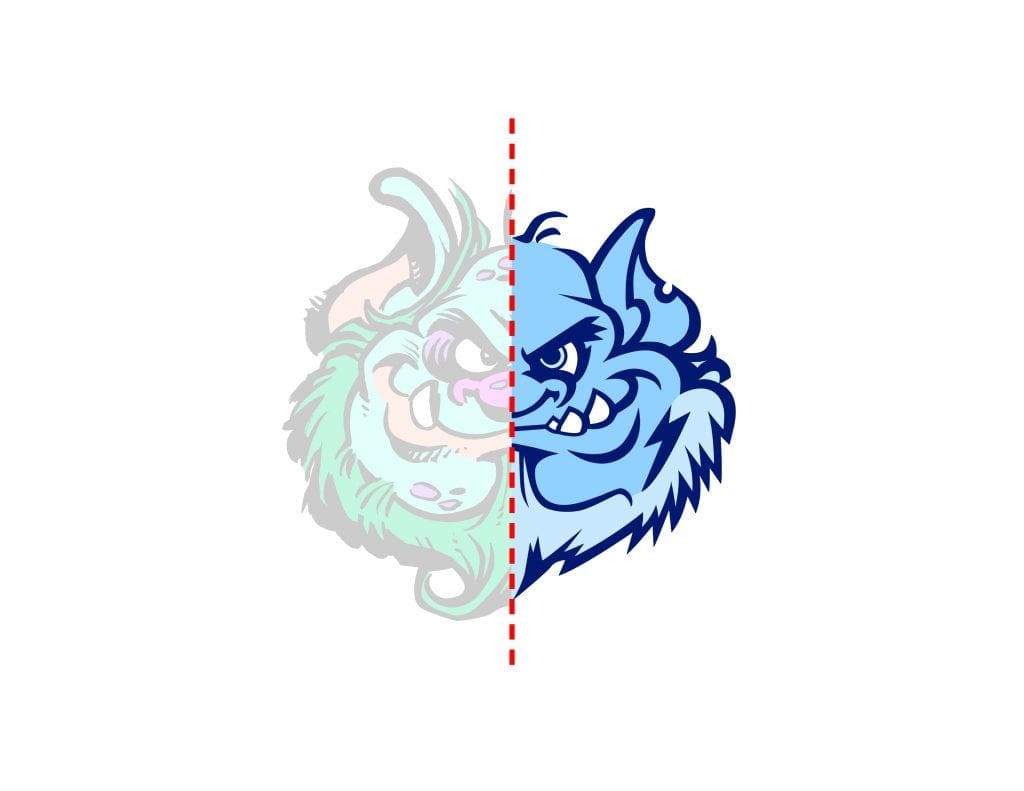 During the presentation, “Rebranding a Troll for the Digital Age,” Vega described the creative process he undertook to give the Troll its new look. Stickel discussed the logistics of introducing the Troll to the community, both during the rollout and for those who couldn’t be in attendance on the night of the event.

The ACI presentation included the video that accompanied the unveiling of the new Troll, which highlighted past versions of the Troll, and introduced the latest iteration. The video was narrated by Wayne Messmer, nationally recognized as the “voice of the national anthem” for the Chicago Cubs and other professional sports teams.

Founded in 1952, ACI is a network of 25 private, nonprofit, residential colleges and universities. ACI supports member colleges and universities by advancing independent liberal arts and sciences education and helping underserved students succeed in college, career and life. The ACI Fall Conference took place on Nov. 2 at the Microsoft Technology Center in downtown Chicago. Along with a public relations and marketing track, the professional development meeting offered opportunities for member college and university staff working in advancement, finance, and student engagement. 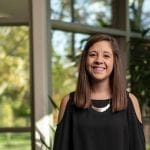