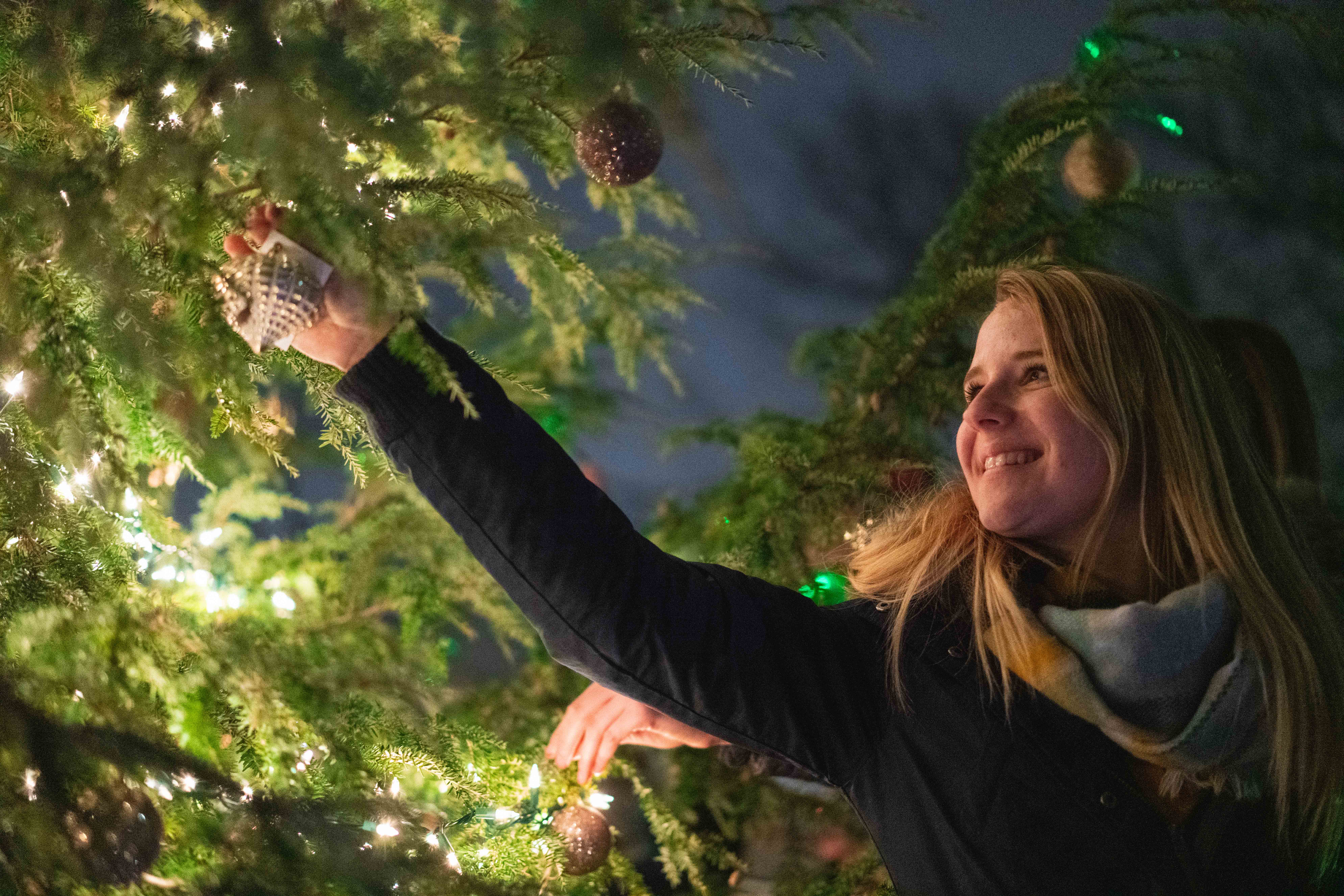 For 60 years, generous donors have shaped Trinity to what she is today and laid the foundation for our next 60 years. The blessings of planned giving have played a critical role here, allowing for benefits that touch lives across generations.

For those who are utilizing planned giving approaches, or are considering it, there have been several significant changes that will impact giving in 2019. Those changes include:

For many Americans 70 1/2 years old and older, the Individual Retirement Account (IRA) charitable rollover allows for gifts from their IRA. Some IRA administrators offer checkbooks that simplify the giving process. If you use this type of checkbook, the deadlines for processing payments have changed. In order for IRA checks from these checkbooks to be counted as a qualified charitable donation (QCD) for the 2019 tax year, they must be delivered to and processed by your designated charity by Dec. 31. In previous years, donations needed to only be postmarked, not processed, by the end of the calendar year. IRA gifts processed after Dec. 31 will be counted as a distribution for 2020, and you may incur a tax penalty if you have not met the required minimum distribution (RMD) for 2019.

Charitable gift annuities are another popular method of planned giving, The American Council on Gift Annuities recently unveiled a new schedule of suggested maximum gift annuity rates for gifts established on or after Jan. 1, 2020. Under this new schedule, rates will decrease between 0.3% and 0.5% on average.

“Both of these changes have only recently been announced, and it’s important for donors to understand the implications of each,” said Senior Advancement Officer Jeff Enfield. “By acting before the end of the year, it will be possible to maximize all the current benefits of planned giving.”

For questions about these changes, and for further information about planned giving, visit Trinity’s planned giving  page or contact Enfield at jeff.enfield@trnty.edu 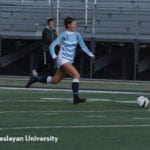