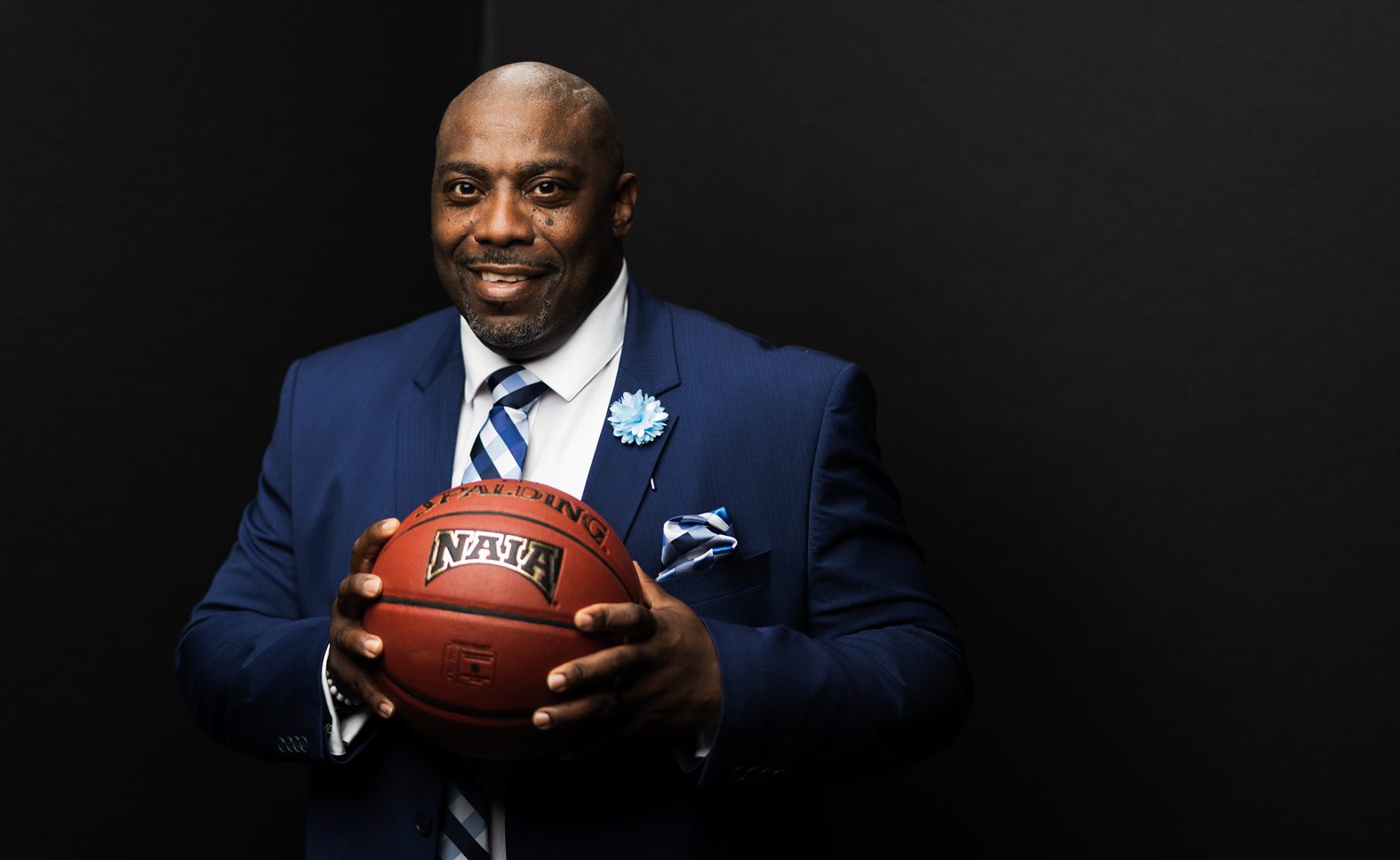 “It has been a real joy getting to know Theo during these last several weeks – he has a keen knowledge of the game of basketball, has a big heart for supporting and developing young people, and has a unique desire to do this work with student-athletes here at Trinity,” Hanna said. “We are eager for Coach Owens to be our colleague and to provide leadership to a remarkable group of Trinity student-athletes.”

Before coming to Trinity, Owens was the associate head coach of CCAC opponent Robert Morris University’s women’s basketball team. Last season, he helped the team to an overall record of 19-12, which was the team’s best finish since the 2014-15 season.

Owens also worked in the CCAC prior to his year with Robert Morris, as the assistant coach for the University of St. Francis women’s basketball team for three seasons. In that time, he helped the team to a conference championship in the 2018-19 season. The Fighting Saints also made it to the NAIA Elite Eight that same season. During the 2017-18 season, he guided the team to a second-place finish in the conference and a Sweet 16 appearance in the NAIA tournament.

Before coaching at the college level, Owens was a boys’ basketball coach at Proviso East High School in Maywood, Ill., where he led the team to a fourth-place finish and a runner-up appearance at the state tournament in 2013 and 2012, respectively. Along with coaching at Proviso East, Owens coached at various other high schools in the area, including Christian Heritage Academy and his alma mater, Farragut High School. He also coached at various clubs including Full Package Athletics and TAW Basketball School.

As a player, he started at Kennedy-King Junior College, where he was a JUCO All-American and Region IV Player of the Year in 1994 and an All-American honorable selection in 1993. After spending two seasons playing at the junior college level, Owens transferred to Loyola University Chicago, where he played for the Ramblers. Currently, he sits in fifth in the record books for career assist average. He was also named to the 1990’s All-Decade team for Loyola.

He has established his coaching philosophy over the course of his career, and he plans to bring that same outlook to this position.

“When it comes to coaching, my philosophy is that it is 90 percent attitude and 10 percent technique,” Owens said. “While I believe that a good coach can change a game, I am confident that a great coach can change a life. But as we all know, change is a process and I am committed and dedicated to that process.

“After going through the hiring process, God gave me the desires of my heart. I was excited to receive the call from Mark Hanna with an offer to be the new head coach,” Owens said. “I accepted without hesitation. While I still had a few options on the table, I knew Trinity was where I desired to be and where I was called to be.”

Owens began as the head women’s basketball coach on July 13.

“I am so elated to be a part of Troll Nation,” Owens said. “The moment that I first stepped onto the campus, I felt the warmth and genuineness of the community. I know without a shadow of a doubt that as I begin working with my new colleagues, we will continue to grow and expand the Trinity brand. I look forward to this new chapter in my life and all that Trinity has to offer.” 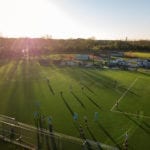 Trinity to Postpone All Fall Athletic Competition Until Spring 2021