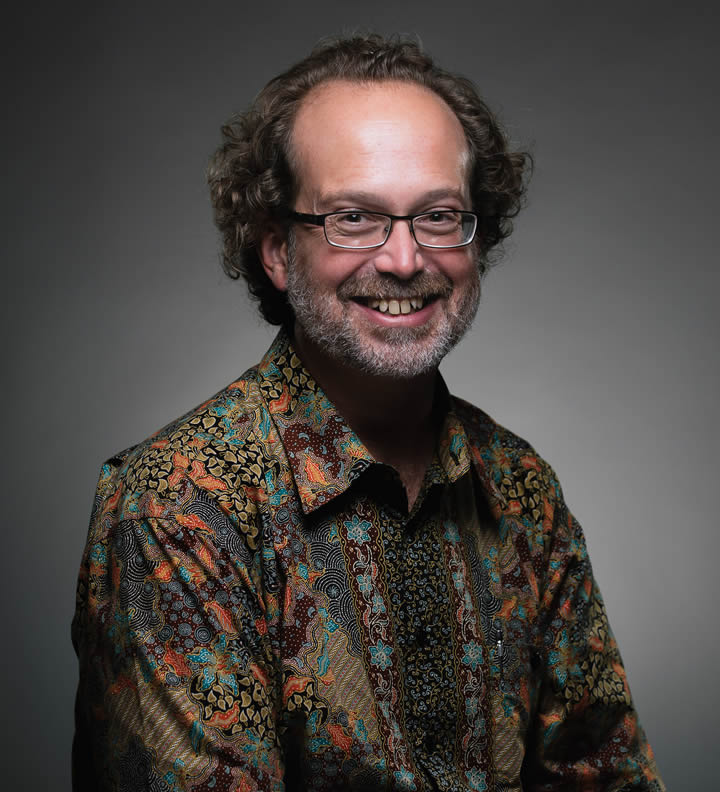 Professor of Philosophy and Department Chair Aron Reppmann ’92, Ph.D., was first drawn to the field because the expansiveness of the discipline offered space to pursue many interests.

And Reppmann’s continuing range of interests was on display during his stints as a featured guest on two podcasts in recent months: the Critical Faith podcast, produced by the Institute for Christian Studies; and the Secret History of Western Esotericism podcast.

During the Critical Faith podcast, Reppmann, discussed “A Lesson in Hilarity,” and shared some advice from St. Augustine. During his conversation with SHWEP,  which explores “the forgotten and rejected story of Western thought,” he offered an overview of early Christian writer Origen of Alexandria (c. 184 – c. 253 CE).

His connections to the podcasts came through different channels.

In the case of the Critical Faith podcast, Reppmann’s appearance stems from his long involvement with ICS, including his current roles of chair of the Academic Senate and chancellor of the ICS. “The podcast is intended as a window into the life and community of ICS, and sometimes includes wider members of the community—not just those who study or teach there,” he said. “So, when I was going to be in Toronto for a board meeting last fall, the hosts of the podcast arranged for me to be a featured guest.” The podcast hosts spent the past academic year exploring the theme of “evil, resistance and judgment,” and Reppmann’s topic was guided by that theme.

With the SHWEP podcast, Reppmann met the producer/host Earl Fontainelle at the International Society for Neoplatonic Studies conference last summer. Based on Reppmann’s presentation and subsequent discussions, Fontainelle invited Reppmann to be a guest.

“In both cases, I found the experience really refreshing and stimulating: a chance to talk to a wide, non-specialist but interested, audience about thinkers and works that I’ve been studying carefully and that really matter to me,” said Reppmann. 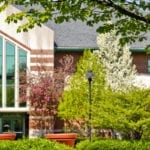