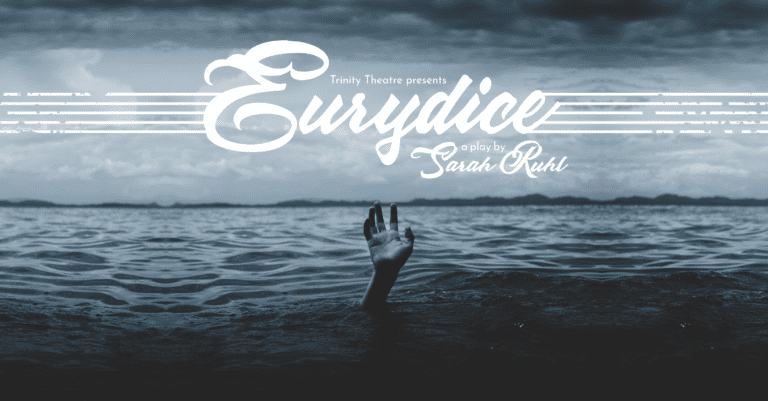 As its fall Mainstage production, Trinity’s  Theatre Department will perform “Eurydice,” by Sarah Ruhl, directed by Dr. John Sebestyen on Nov. 15, 16, 22, and 23. 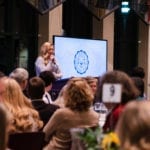 2019 Dinner Brings Together Donors and Recipients