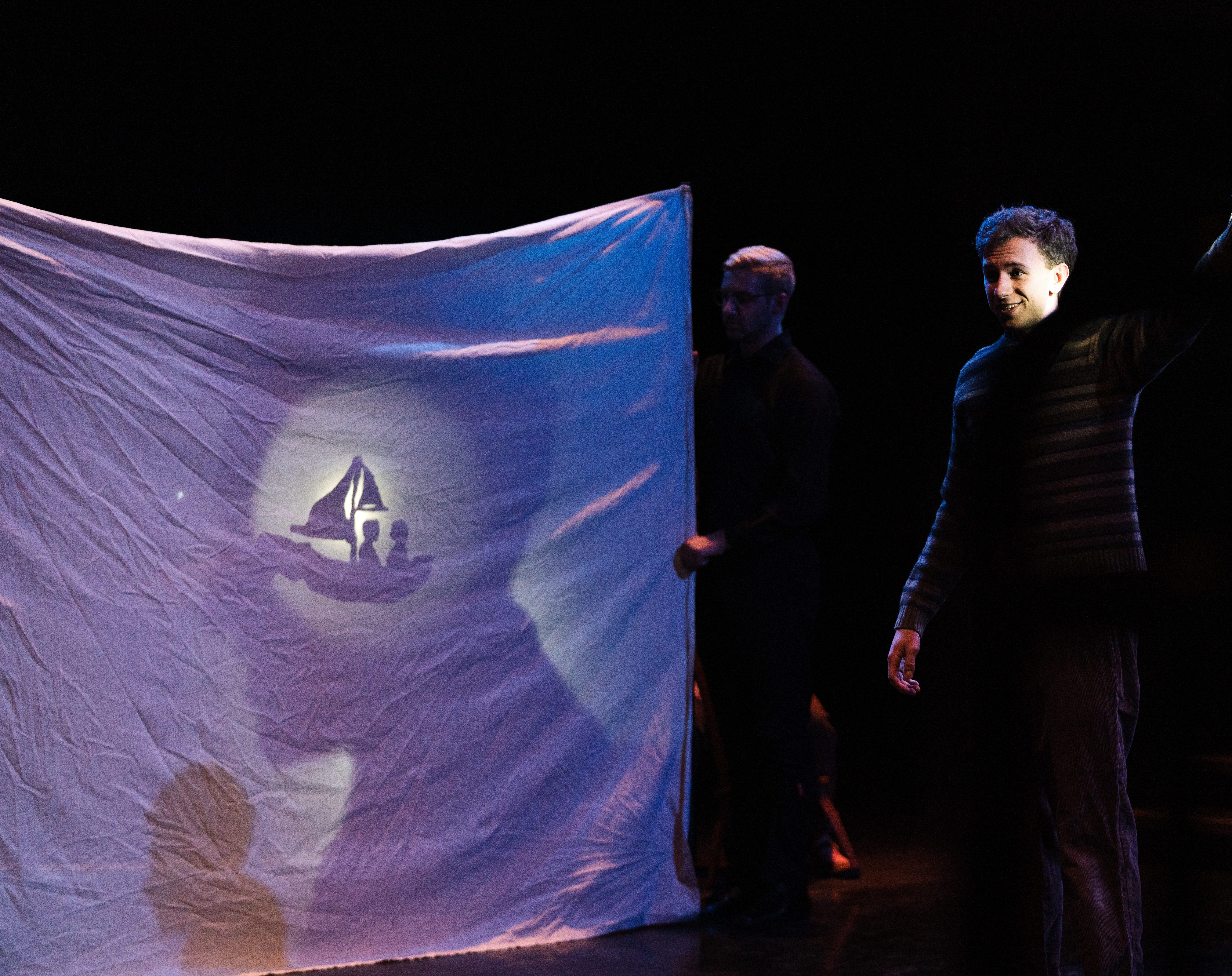 According to Sebestyen, this year represented the largest group of students to participate since Trinity first started attending KCACTF in 2015-16, in the largest variety of conference-related events. Region 3 of KCACTF includes college theatre programs within the states of Illinois, Indiana, Michigan, Wisconsin, and parts of Ohio.

As part of the festival, KCACTF Region 3 representatives asked Trinity to bring a short excerpt of the play The Old Man and the Old Moon to perform at the festival. “We were the only school from Illinois asked to present an excerpt as part of the Celebration of Associate Productions!” said Sebestyen. “It was gratifying to have our students participate in such a public forum for such an appreciative audience, with about 800 people in the auditorium.”

Along with the excerpt, students participated in competitions and workshops:

“KCACTF is a great second classroom for our theatre students,” said Sebestyen. “Our students are encouraged when they present and see good work.” 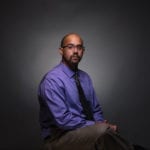