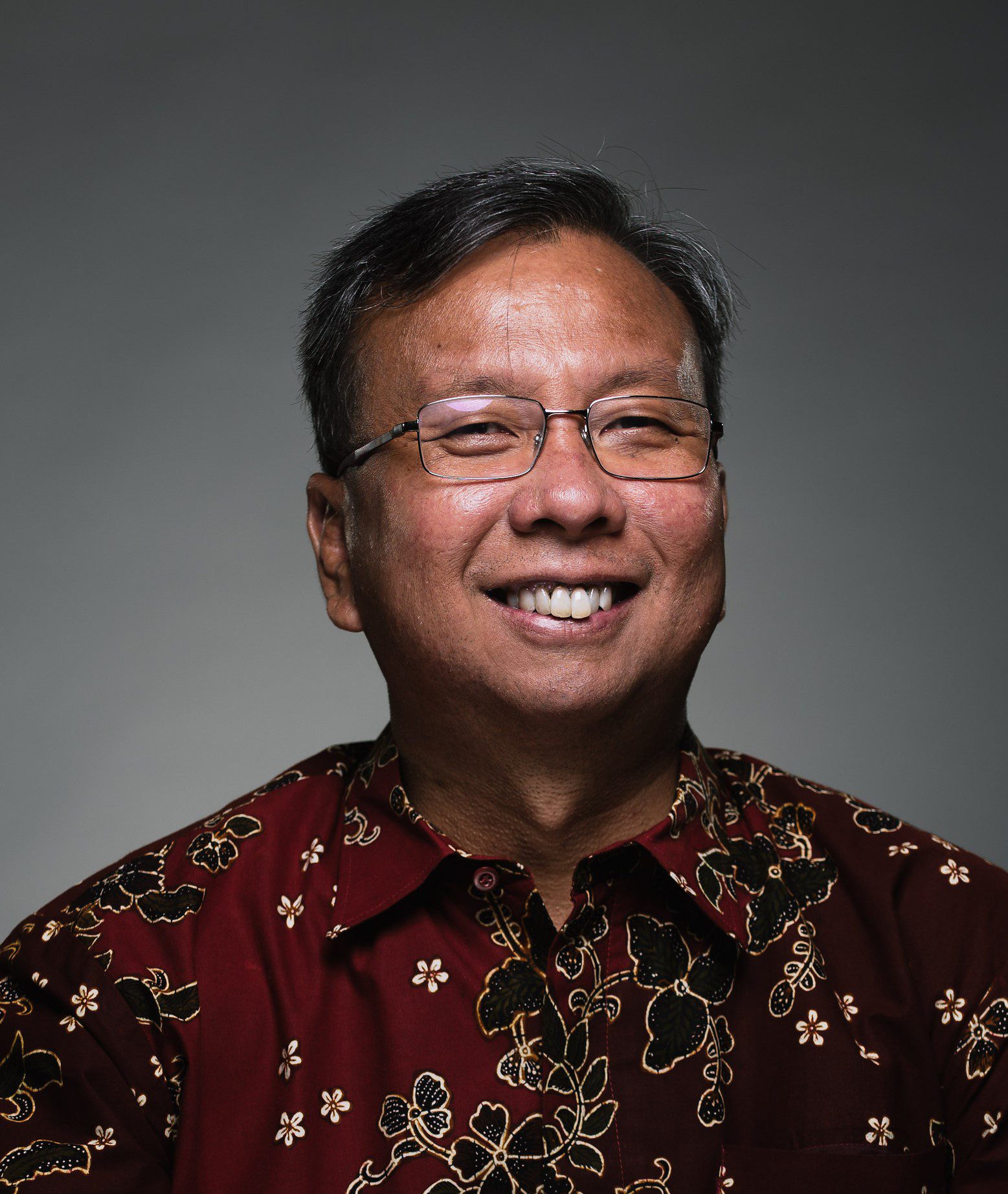 Professor of Theology Yudha Thianto, Ph.D., recently published an essay in a new book, Jews, Christians and Muslims in the Reformation Era. His contribution, “Muslim – Calvinist Encounters and the Shaping of Reformed Protestantism in Seventeenth-Century Dutch East Indies,” is part of a collection of essays edited by Prof. Matthias Pohlig, Professor of Early Modern European History at Humboldt-Universität in Berlin. The book was published by Gütersloher Verlagshaus in Göttingen, Germany.

Thianto first presented the paper on the topic at a conference commemorating the 500th anniversary of the Reformation, which was held from July 18-21, 2017, at the Eckstein Haus in Nuremberg, Germany. The theme of the conference was “Jews, Christians, and Muslims in the Reformation Era,” jointly organized by the Verein für Reformationsgeschichte & The Society for Reformation Research. “The organizers of the conference, headed by Prof. Pohlig, selected a handful of papers from the conference to be published in this volume,” said Thianto. “I was very delighted that my paper was selected.”

In his essay, Thianto described the encounters between Calvinism and Islam as the Dutch transplanted Reformed Protestantism in the East Indies (modern-day Indonesia) in the 17th century. Through these encounters, the Dutch adopted a significant number of Arabic words to be used in the Reformed churches that they established. “In the article I discussed several reasons why the Dutch chose to do so,” he said. “These reasons were more politically, socio-culturally, and economically driven, and not merely religiously or theologically.” 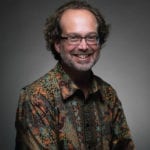