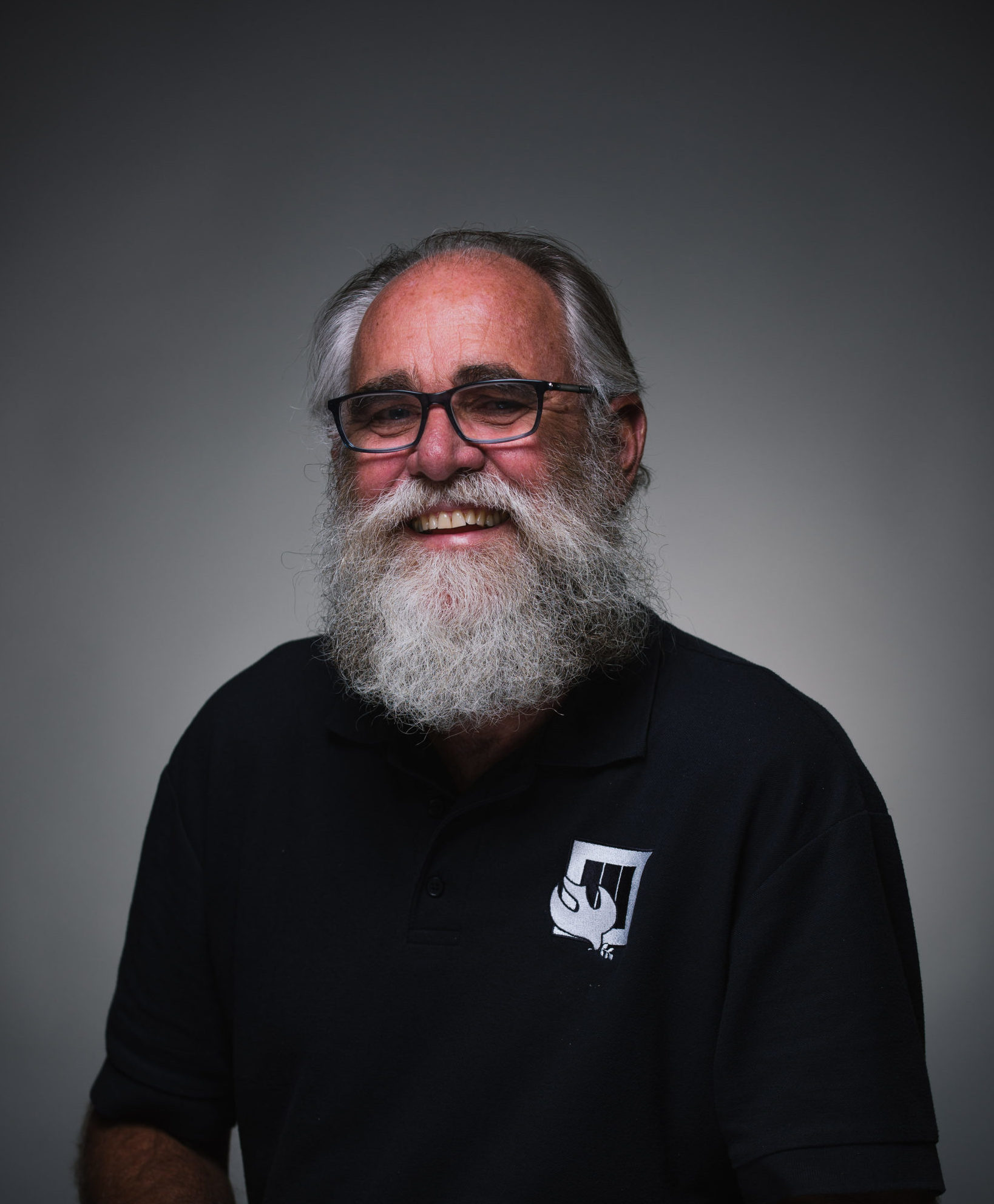 Trinity’s Chaplain and Dean of Spiritual Formation Dr. Willis “Bill” Van Groningen was recently awarded the Dana Walling Award for Excellence in Campus Ministry from the Council for Christian Colleges and Universities (CCCU).

“It is a distinct honor for him to receive the Dana Walling Award for Excellence in Campus Ministry from the Council for Christian Colleges and Universities, an honor that, I am confident, Bill will receive with great gratitude, genuine surprise, and a generous humility,” said Trinity President Kurt D. Dykstra, in a letter commemorating the award. “Those are the attributes that we see, every day, in Bill. Those attributes, not surprisingly, are also evident in the ways in which Bill has molded and shaped Trinity’s campus ministries program and its culture.”

Van Groningen, who received the award at the CCCU’s recent Multi-Academic Conference, has been with the College since 2007.

Trinity is a member of the CCCU, a higher education association of more than 180 Christian institutions around the world. With campuses across the globe, including more than 150 in the U.S. and Canada and more than 30 from an additional 18 countries, CCCU institutions are accredited, comprehensive colleges and universities whose missions are Christ-centered and rooted in the historic Christian faith. 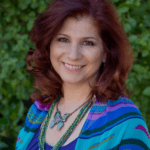