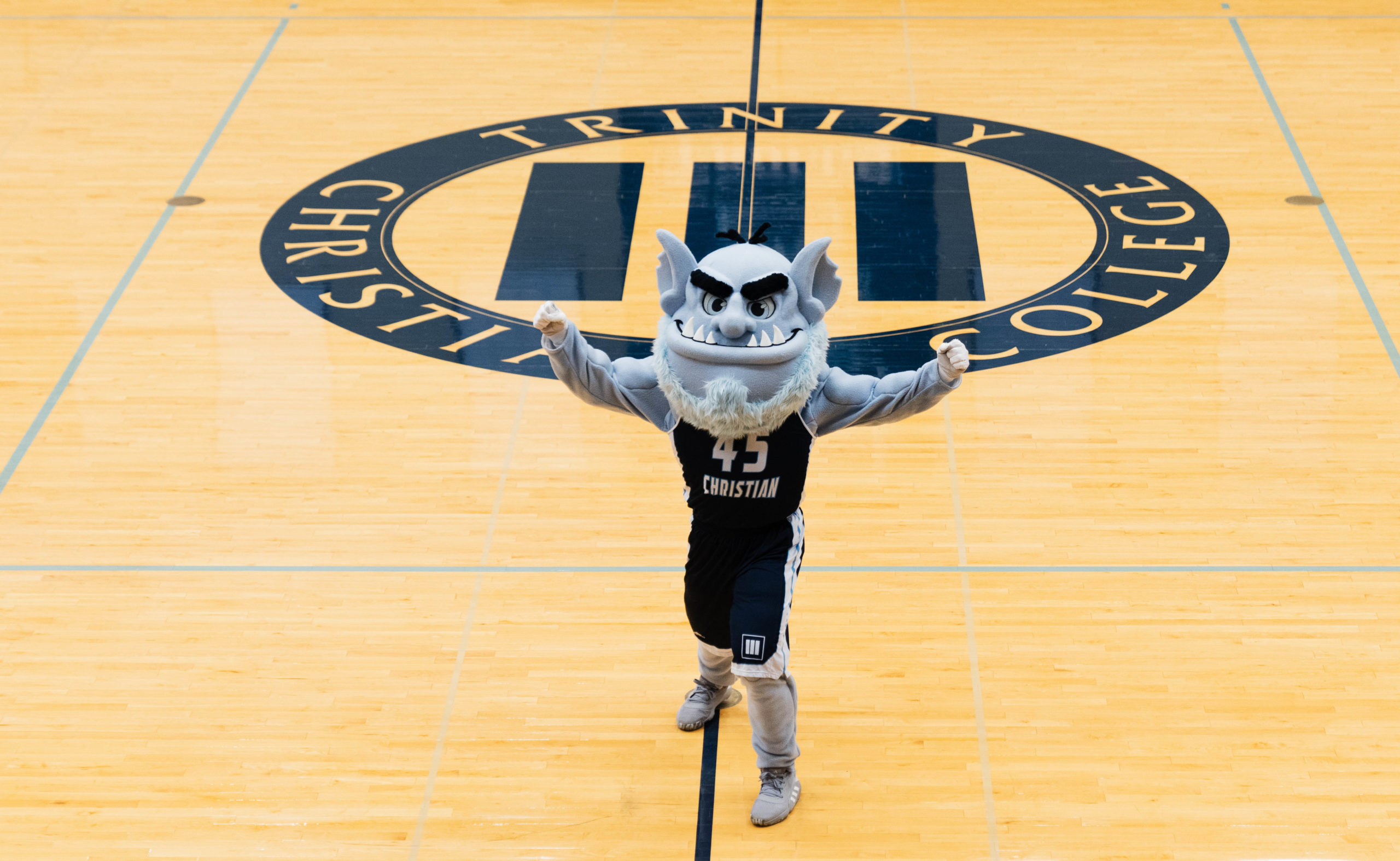 It’s national tournament time, Troll Nation! And Trinity has not one, but two, teams to cheer on to victory in National Association of Intercollegiate Athletics (NAIA) playoffs this week!

The women’s soccer team is playing in the Opening Round of the NAIA Soccer Tournament on April 15-17 in Williamsburg, Kentucky. The Trolls face Missouri Valley College in their first game on Thursday, April 15, at 5 pm CT. You can view the action here .

With a win on Thursday the team will play again on Saturday, April 17, at 7 pm CT.

The women’s volleyball team plays at Northwestern College in Orange City, Iowa, in the NAIA National Tournament Opening Round on Saturday, April 17. The match against Northwestern starts at 7 pm CT and can be viewed here, 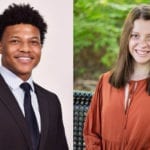