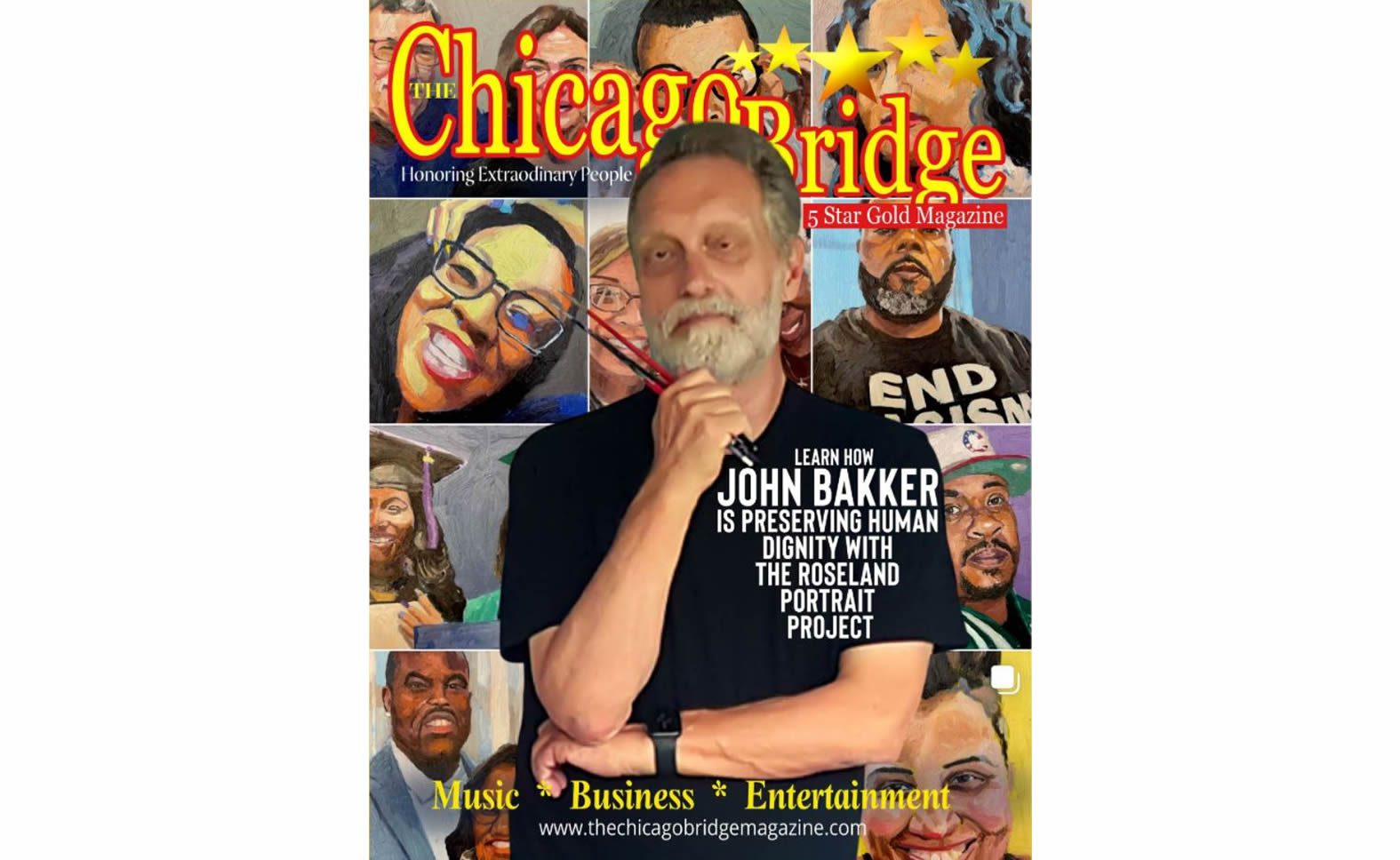 The Chicago Bridge Magazine and its podcast, which bridge the gap between the person and public figures in music and entertainment on the Chicago arts scene, recently highlighted Trinity’s Professor of Art & Design John Bakker. Bakker was featured on the cover of the magazine and was the guest speaker on the podcast episode, where host King Hoff introduced Bakker as a “legend in and around the community of Roseland and the state of Illinois.”

Bakker offered reflections about his Roseland Portrait project, which was created in an effort to represent a community and its imperfect, but real support of one another. For the project, Bakker has set a goal of hand painting 400 portraits of everyday people from the Roseland community, including janitors, EMTs, school teachers, mechanics, cashiers, librarians, nurses, and others.

The project is a way to tell the stories of ordinary people who make up a real community and address the unconscious white bias that creates a narrative in the news media. “There’s all kinds of good stuff that happens in communities, even communities that are struggling with violence,” Bakker said. “These people get up and go to work every day, they have lives that are interesting. They have the same joys and sorrows. This is representing African-American communities in ways that are ordinary and not extraordinary.”

Bakker views the project as part of his beliefs as a committed Christian and a professor at Trinity. “The essence of the Christian assertion is that all of us matter because we’re made in God’s image. That’s why I do these portrait projects. The other option is that there is some kind of ranking that some people are more important and some people are less important, and I just frankly reject that.”

During the podcast, Hoff thanked Bakker for his vision and work.  “It takes a selfless man, and thank you for being someone who is shining a light in the world.”

The Roseland Portrait project is one of several initiatives that connects Trinity to the neighborhood and is part of a grant from the Council for Christian Colleges & Universities (CCCU). The project has been shared across communities, including at several locations in Roseland, Trinity’s Jennie Huizenga Memorial Library, and the Palos Heights (Ill.) Public Library. Bakker also recently presented a public lecture at the Palos Heights Library about the project, called “Using Art to Build a Community.” The lecture is available here. 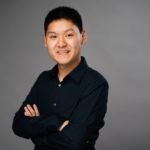